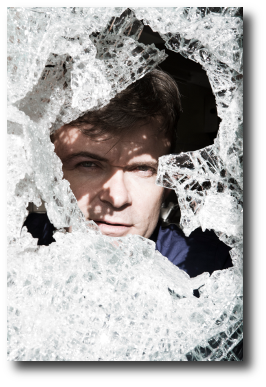 In this episode, hosts Sara and Jessica talk with historian and author John Dickie about organized crime in Italy.

John Dickie is a professor of Italian Studies at University College London, and an internationally recognized specialist on many aspects of Italian culture – including organized crime. He is an award-winning author whose books include “Cosa Nostra,” “Mafia Brotherhoods,” & his latest, “Mafia Republic.” (The latter two were released in the United States as one combined book called “Blood Brotherhoods.”)

Links Mentioned in the Show