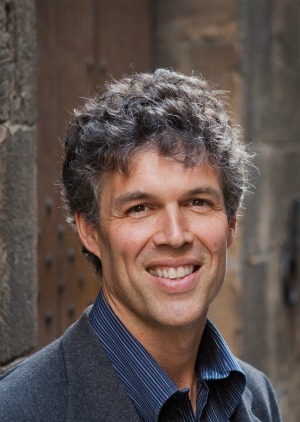 Hosts Sara and Jessica talk about flooding in Italy, Berlusconi’s resignation and what’s next for the Italian government. Then we speak with special guest Tom Mueller about his upcoming book on the “sublime and scandalous world of olive oil.”

Tom Mueller writes for The New Yorker and other publications. He lives in a medieval stone farmhouse surrounded by olive groves in the Ligurian countryside outside of Genoa, Italy. He’s the author of an upcoming book about extra virgin olive oil called Extra Virginity: The Sublime & Scandalous World of Olive Oil.