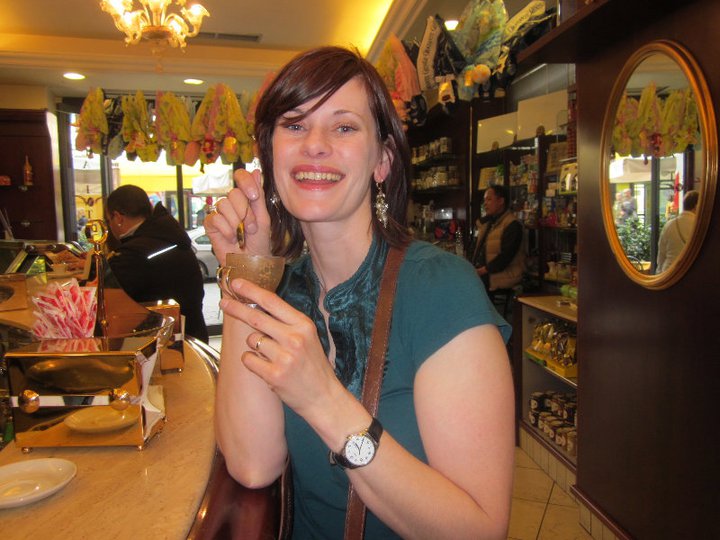 Hosts Sara, Jessica & Michelle talk about the recent referendum vote in Italy and the return of the famous Cinquecento to the USA. Then we speak with American expat in Rome Shelley Ruelle about the neighborhoods of Rome.

Shelley Ruelle is an American expat who moved to Rome in 2001. She has taught English as a second language and worked as the director of a large study abroad center for U.S. universities, as well as started and successfully ran her own business renting two apartments in the Trastevere neighborhood to tourists looking for a “slow travel” option in the heart of Rome. After a 3 year sabbatical in the U.S., she is now back in Rome and blogging as “Un’americana a Roma” — an American girl in Rome, which you can find at unamericanaaroma.com.