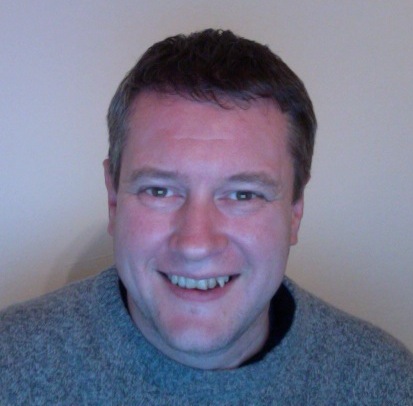 Hosts Sara and Michelle are joined by Alex Roe from Blog from Italy to talk about the latest news in Italy and learn about what topics are hot with both expats and Italians.

Alex Roe, @newsfromitaly on Twitter, is a teacher, trainer, translator, and blogger based in Milan, Italy, where he has lived for more than 10 years. Alex has blogged about news, life and goings on in Italy via his Blog from Italy site for five years.  Alex’s semi-journalistic commentary on Italian affairs has been referenced by Reuters, Huffington Post and Italian news magazine L’Espresso, amongst others. Some of Alex’s articles are used as reference sources by Wikipedia, and even the CIA pops in now and again.

Video of the Week: